Spring departs like the kisses that dressed you down to play grown up games with fisted fears. The visceral image collapses as your heart attacks the mirage we were. I had to write this twice. Say something sweet and spit on it. Then put a foot on it and twist. Fast and hard. That’s how words work. Quick as the sinking sanded song we wobble on in chordination. I had to tie my hands behind my back so that it wouldn’t cheat the eyes that nourished our hopes. Living the lie was almost too good to be true. Work the hips, grind the wrist into action, wreck the moment, burst the balloon, and pop the lock of your bubble headed majesty. Oh we play hard ball with twisted tongues, daring the heart to watch the flight of our shooting Star as it explodes inside our cocoon. I almost caught her watching me lose her to my fantasies. The kink in my armour, comes undone. I almost found me watching her lose us in her astonishment that I could love all the things that made her loathsome in her own eyes. I only loved her soul because I couldn’t afford the possibility of everything wrapped around it. So I lusted after her flesh to make a man out of me. I bit into the fruit of her neck, carefully so as not to tear open her sacred honey coloured skin which illuminated the Temple of her Spirit, to mark her as mine. And I watched her marvel at the pleasure it induced which became ointment for the pain. She dared me into the whirlwind of wreckless abandoned and I surrendered to my nature’s intent. I watched her watch herself knowing it couldn’t last the storm to come. Those secrets between the high fiveing thighs were not the children we had hoped for, but they were ours to burn on the altar of love, for better or worse. 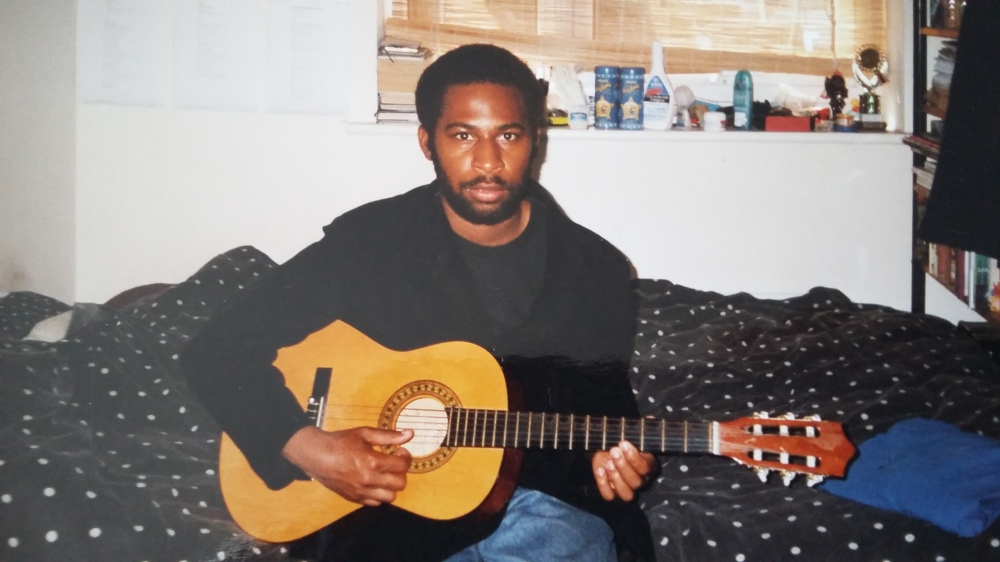