Like daylight on wings, a year has passed. Facebook didn’t bake me a Cake but its cool. A lot of small deaths have happened since that day. Usually the face stays the same but I find that the neck changes. Oh and I’ve discovered more strands of grey amidst new faces and adopted words. There have been a lot of changes in relative terms and even my own eyes have concealed pertinent things from me when its been necessary to do so. The main thing about the passing year is where I find myself in my ongoing story. I’m happy to say that after a year, a deep wound has healed. The dressing is finally off, and the emotional scar matches the one on my forehead. Its distinctive but not too big. I can’t say for sure that time rubbed the salt in it. Time and I don’t have that type of relationship. Its hands off and head up. I’d say living has a lot to do with the choice one makes to dig a grave or dig the foundation on which to rebuild after the fire which has all but consumed the life behind the projected image that is perceived by everything that leans against it. Long sentences be damned and sentenced to death but not so easily. Death is as passionate as life, but its not as picky. The meat and potatoes of life is first you do what you must to survive. Then once that mountain has been conquered, you do what you must to protect your heart (your love). Then you live forward. By limp, or by crawl. If the back is bent, and that hump is conspiring to keep you down, then you find something to hold you up and steady. Then you walk. In time you may run again, and flying isn’t as far gone an idea if you can pick up speed. Love is a kind of regal audacity. The lighter the load on the heart, the heavier the love. I’d like to believe that I still have the capacity for the heavy love that knew no boundaries. Once was. To see. Once again. To be. 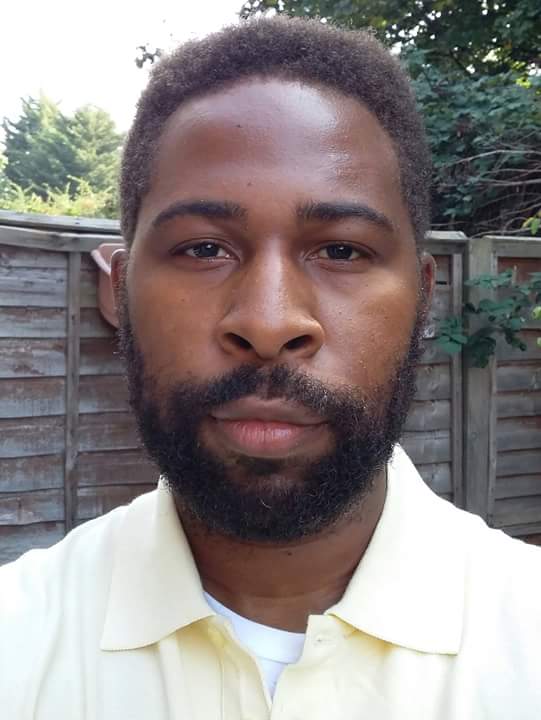