“The paradox of education is precisely this – that as one begins to become conscious, one begins to examine the society in which he is being educated.”

Get the picture? Which one? The image projected? A thousand words have tried where pictures stayed silent. Lips have been sealed for the greater ‘good’. Sir Truth and his unaltered ego is a serial killer. A knight of the relm, for sure. If agendas were as conservative as esoteric knowledge, would you be as equiliberal as Apathy desires? Or impure as tradition on its hands and knees? Cleaning your rented body with the dirt of the soiled soul. Begging to differ (I beg you not to defer). And would I be walking words in riddles? Wondering how loud must a picture speak to gain the attention of our indoctrinated subconscious? A fast learner. And how violently must silence scream to escape our hash tags imprisoned in the moment, like puppies to be hushed, sucked up suckers, straw men drawn up to be quatered when the revolution falls off its white Horse? Hung long as the tree that holds up the neck by the rope. Long as the distance between the horizon and haughty eyes yet to awaken and wink. Long as black death and wide as blue Ocean before its tides turn the honey Moon. Death has a name too, but we don’t know it yet. Long as yesterday when the shorts fit. Almost as long as today, and the toil between the moods of the Sun. Love labours in the vein of what you think you know and how little you have learnt in your textbooks on contexture. Thats not a word, and yet it is the home of every word abandoned in the ramble of questions. Homeless. Stateless patriots for the cult of I. Confounded. Who finds it. 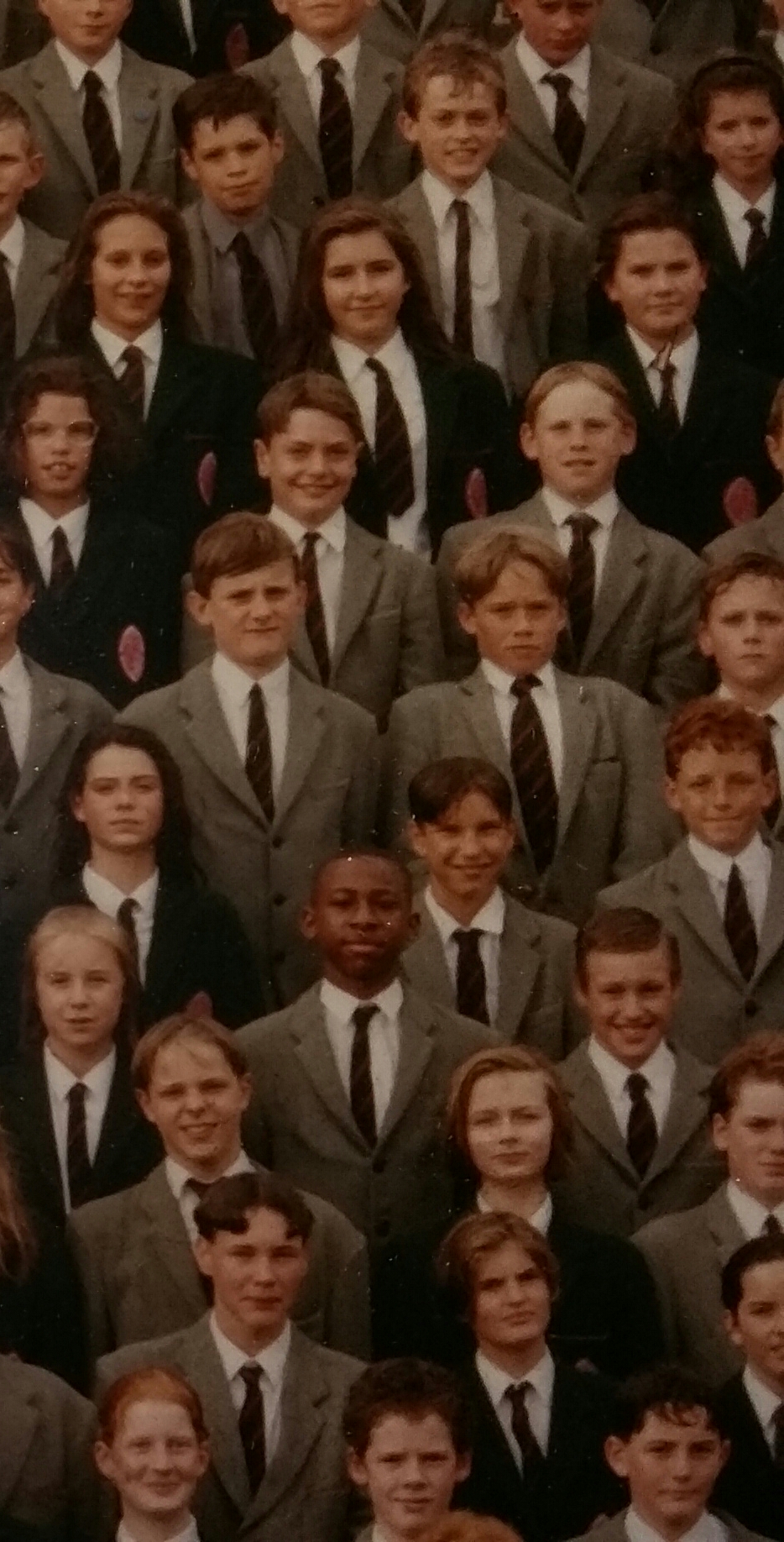